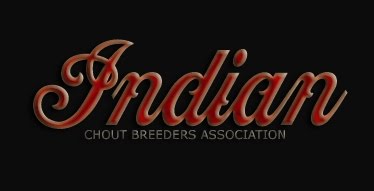 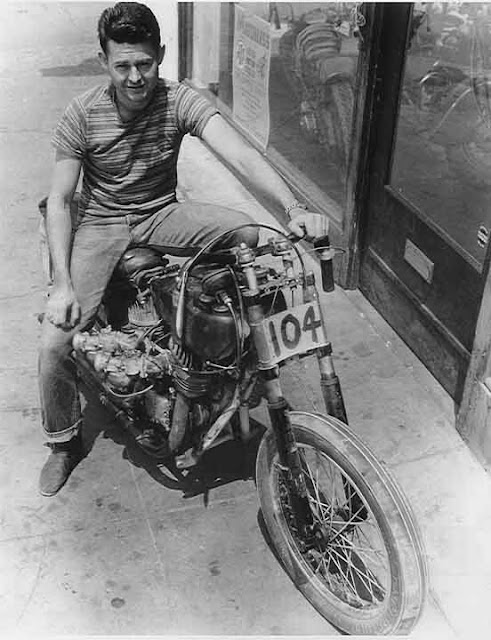 Steve Murphy kindly sent a link to the Motorcycle Picture of the Day blog where I found this Chout, I contacted Buck Pilkenton who photographed this gem and supplied the info
in Bucks words


Hi,
This is a friend's Indian Chout. It was built by her father before she was born, ostensibly a 1929 Scout frame holding a 1940 Bonneville Chief engine that he just happened to find in a crate at the southwest airbase where he was stationed. The forks look to be latter day chief. Some time in the 1980s the bike passed through the hands of a "restorer" who added the H-D front fender and odd looking instrument pod. At least he painted it right and stayed out of the engine. The bike is back in the family now, and from stories I've been told it was one fast machine. 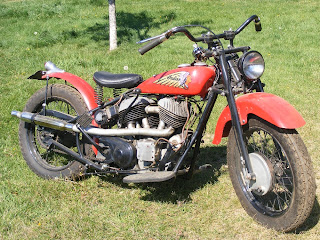 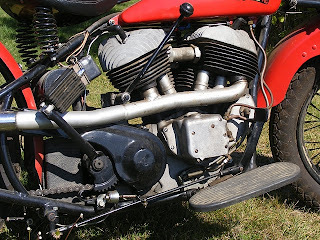 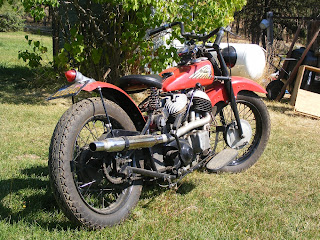 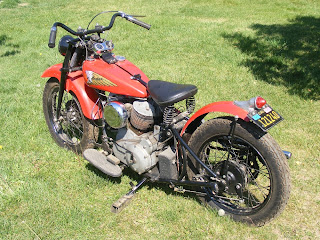 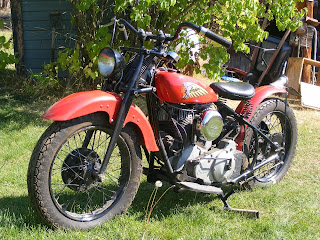 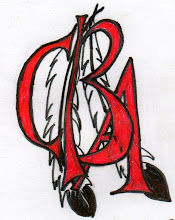 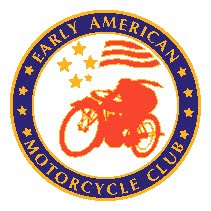